I just discovered something in Spider-Man Homecoming

In quarantine I’ve been rewatching the MCU in order of release. I’ve seen most of these movies at least 3-5 times each, and while watching Spider-Man: Homecoming I noticed something that many Webheads like myself have in the past. 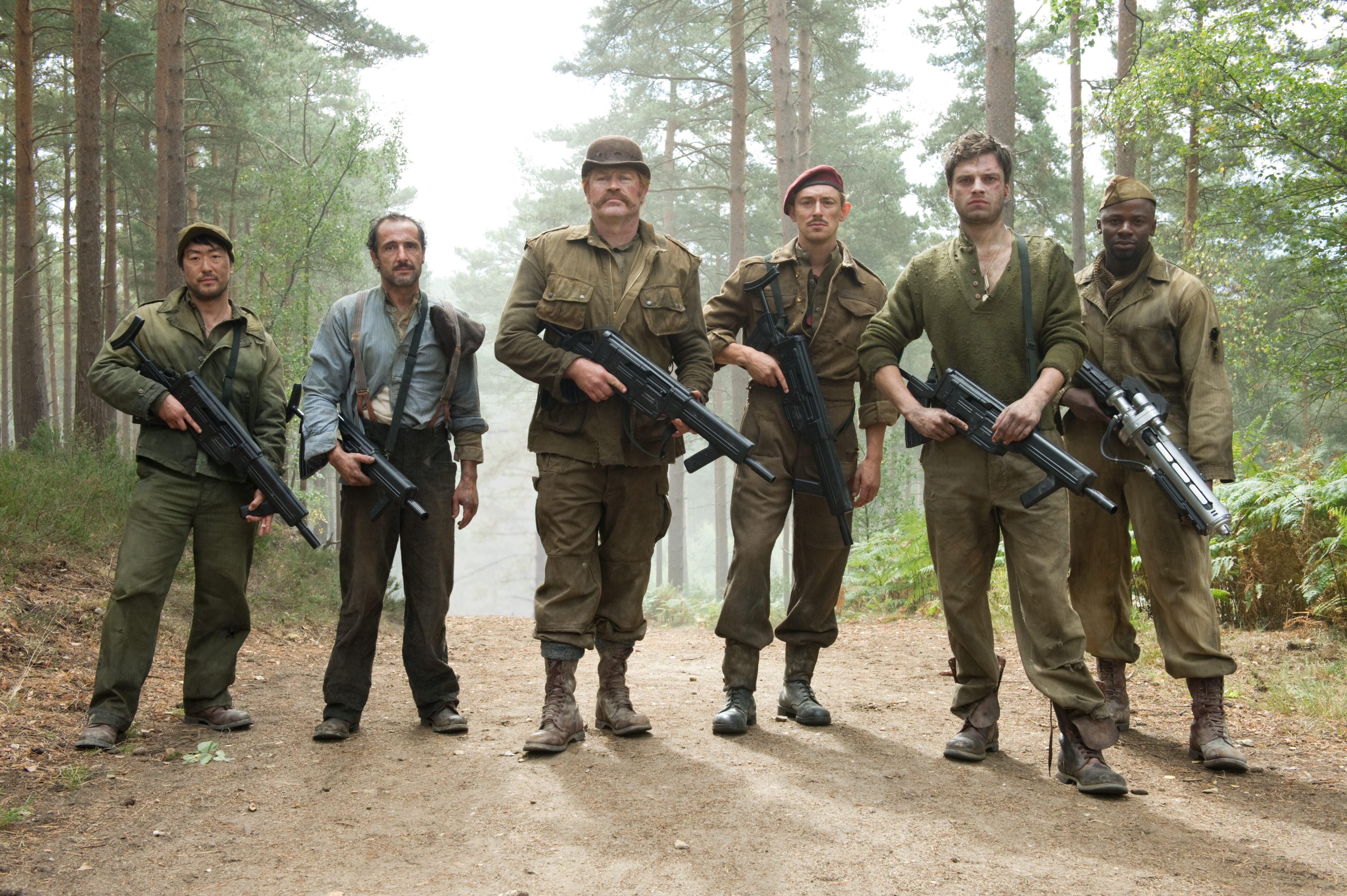 Peter’s principal, known as Principal Morita, is related to Jim a member of Captain America’s Howling Commandoes. After some light research, I found out that The actor Ken Choi played both roles!

This is a small detail that is structurally irrelevant to the overall plotline of the MCU at all, but I think it’s one of the coolest easter eggs that the MCU has ever done. Tying these two films, and characters together makes the MCU as a whole, so much more interconnected than it already is.

Jim Choi is arguably one of my favorite all-time background characters in the entirety of the MCU delivering one of the best lines in the entire story. Dum Dum Dugan makes a comment about Jim being Japanese and Jim responds:

I love the MCU, I love almost every character, every plotline, and every easter egg. There’s just so much to these movies and rewatching them has made this whole quarantine so much more bearable.

Nobody Will Tell You This: Curiosities About ‘The Last Dance’